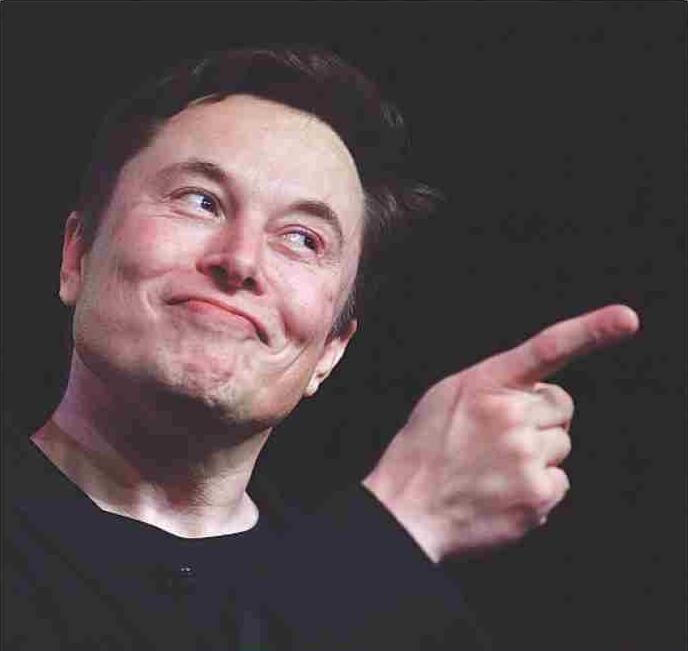 NEW YORK: Elon Musk, the charismatic chief of electric automaker Tesla, has overtaken Bill Gates to become the world’s second richest person, according to the Bloomberg list of billionaires.

The outspoken Musk, who is also cofounder of SpaceX, had already overtaken numerous luminaries in recent weeks, including Facebook Chief Executive Mark Zuckerberg and Bernard Arnault, the head of French luxury giant LVMH.

Now the only person he stands behind is Amazon founder and CEO Jeff Bezos, whose wealth is estimated at $182 billion.

The upheaval of the coronavirus pandemic has allowed the ultra-rich to amass even more wealth as technology companies have gobbled up more market share of the economy.

In 2020, Tesla shares have surged more than 500 percent and the company is now valued at more than $500 billion. Musk, who owns about 18 percent of the shares, has made some $100 billion during this stretch.

Tesla shares have gained further since the presidential election of Joe Biden, who favors more aggressive policies to address climate change. Tesla was also boosted by an announcement that it is being added to the prestigious S&P 500 index. AFF’